Importance of Recycling in Business 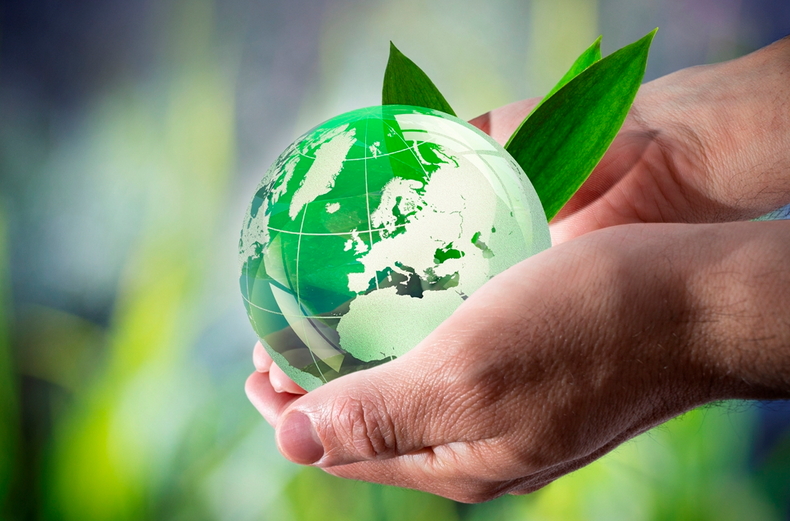 Recycling is one of the most important ways that we can help the environment. Recycling reduces waste and it also prevents our landfills from getting overloaded. But as important as recycling is on an individual level, it is even more important on a business level. Businesses put out a ton of waste each week, waste that could be significantly reduced by a company wide recycling plan. Even though recycling is important for the earth, it can also benefit businesses economically.

Businesses generally need a dumpster, sometimes multiple dumpsters, to deal with all of the waste that they create. Those dumpsters cost money to use, and the bigger the dumpster, the bigger the fee. However, if your business were to get a recycling bin, you would be able to use a smaller dumpster instead, saving you money each year. This might seem like a pretty small benefit, but dumpster rentals generally run $20-$60 a month, with the potential of pick up and dumping fees of $25-$200. If you have multiple dumpsters for your business and recycling lets you get rid of just one, that is a potential savings of $550-$3,120 per year.

Too often we produce unnecessary waste. Think of every product that you buy, and how many of them are packaged in plastic of some kind, which is then thrown straight in the trash. Many companies over the years have changed their packaging for certain products to be less wasteful, which in turn has helped them to save money. For example, Proctor & Gamble originally packaged their deodorant in cardboard boxes, back in the 1970s. But the company realized that they did not need the cardboard box, and got rid of it. This simple step saved their company money, since they did not have to spend time or money to package their product, and it also reduced the overall waste of their company by 20%.

Sometimes, one person trash is someone else treasure. That may be a cliche, but its also true. Depending on the type of waste that your company produces, you may actually be able to turn a profit by selling your waste to another company. For instance, a tire company could sell their old and used tires to a company that makes rubber mulch. There are companies out there that make toys from recycled milk bottles, clothing from recycled scraps of yarn, and decorative objects from old vinyl records. The world is going green, and people are always coming up with strategic new ways to use old things.

That leads us to our last benefit. Recycling stimulates the economy. Recycling creates new jobs, and it also leads to new ideas for new companies, which in turn leads to even more jobs. When your company recycles, you are not just saving your business a few dollars, you are helping other businesses in your area. With so much good that can come from recycling.